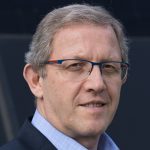 Abstract:
DC grids are considered to be a key technology for the connection, collection and integration of renewable energy resources, for the realization of integrated power systems, for mobile applications (electric ships, aircrafts), for new types of urban and industrial distribution power networks and to bridge and support existing AC systems. Advanced power electronic components, power converters and system protection are enabling DC grids on multiple voltages levels. Especially medium voltage DC grids are expected to play a key role in managing the higher power flows in our future distribution grids. Roadmap for DC and different steps and research at the TUD is presented with focus on DC grids and DC microgrids. Problem of Power Flow control in DC grids is addressed first an Power flow controller introduced. A zonal protection framework where the low voltage dc grid is partitioned according to short-circuit potential and provided degree of protection, and several known  protection schemes that ensure selectivity, sensitivity and security will be discussed. 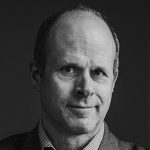 Abstract:
From the very earliest days of electrical power transmission, in the 1880s, the advantages of DC (as promoted by Thomas Edison) were already clear but despite this, the “Battle of the Currents” was won by Westinghouse and Tesla’s AC solution, mainly because two 19th century inventions, the transformer and the circuit-breaker, were much easier to realise using AC than DC. Nevertheless, the use of DC in certain, niche point-to-point transmission applications never completely went away, with the first electromechanical conversion systems installed in the 1890s and electronic AC/DC conversion starting to appear in the 1930s. Today, HVDC is widely used for point-to-point power transmission applications where very high powers need to be transmitted for long distances, and the first commercial applications of meshed HVDC grids and medium-voltage DC (MVDC) for reinforcement of distribution grids, are starting to appear. With the drive for ever-increasing levels of renewable energy generation, along with drastic changes in consumption patterns as transportation and domestic heating are electrified, much greater use of DC for both transmission and distribution are inevitable. This talk will present a short historical perspective of how the industry got to its present position, a description of the present state of the art and predictions of how the grid will evolve in the coming decades. 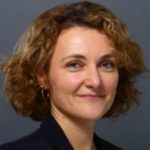 Abstract:
As a Distribution System Operator (DSO), Enedis is one of the key players in the development of electric mobility on the French territory.Indeed, charging infrastructures are directly or indirectly connected to the distribution network. In addition, Enedis runs electric vehicles on a daily basis and has the second largest electric fleet in France. More broadly speaking, Enedis is committed to working alongside industrial and public players. The aim is to develop charging solutions for the various use cases of electric mobility, to identify territories needs, and to facilitate electric vehicle charging control, in order to optimise its cost for users and for the community. In this presentation, we propose to present some key elements that were published by Enedis in 2019 about grid integration of electric mobility. We will also focus on the aVEnir project, led by Enedis with 11 industrial and academic partners, aimed at controlling in real conditions and in collaboration with users of electric vehicles, questions relating to charging flexibility. 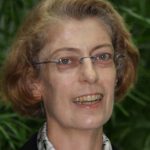 “A critical role for R&I for clean energy for the EU green and digital recovery”
By Hélène Chraye, European Commission, Head of Unit – Clean Energy Transition

Abstract:
The recovery from sanitary and economic crisis will imply massive investments and in depth reforms. Even before, the EU set up extremely ambitious objectives for a Green Deal, making the EU a carbon free economy at latest for 2050, now merged in the challenge of a green and digital recovery for Europe. Energy represents the major share of the GHG emissions and has a critical place in this challenge. The transition to clean energy should rely upon a massive switch towards green energy as well as innovative and breakthrough solution in the demand side, whether on technology, on business processes, on social. Research and innovation will play a critical role for this and as well on supporting private and public investment decisions. 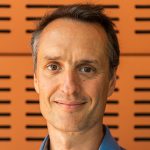 Abstract:
Making the transition towards clean energy requires a tremendous transformation of the current energy system. System structure, scale, economics, and energy policy must all be addressed in order to achieve significant change. Within the current sanitary crisis and its resulting impact on the economy, private sector industrial companies are looking to short term returns to boost their recovery rather than investing in long term R&D projects, thus further widening the gap between industrial and academic mind sets. But achieving energy transition requires coordination, collaboration & the creation of internationally recognised standards. How can we bridge the gap between academia and the private sector? 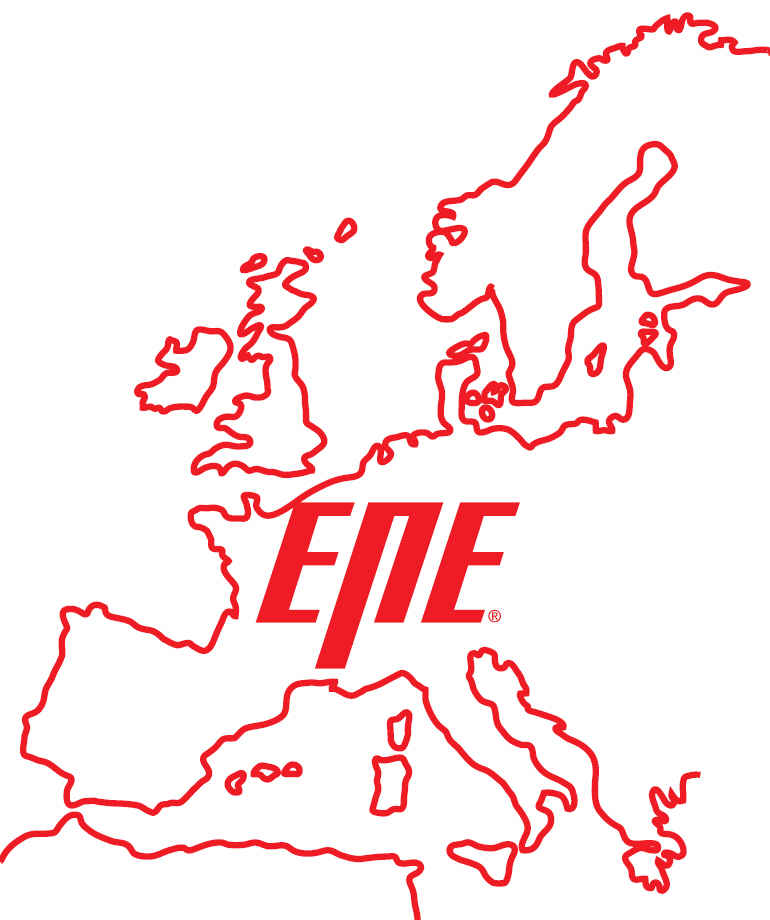 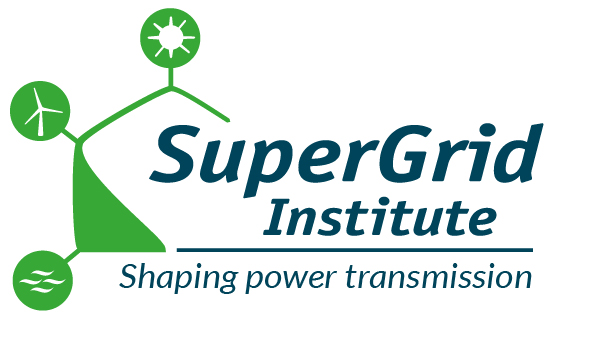